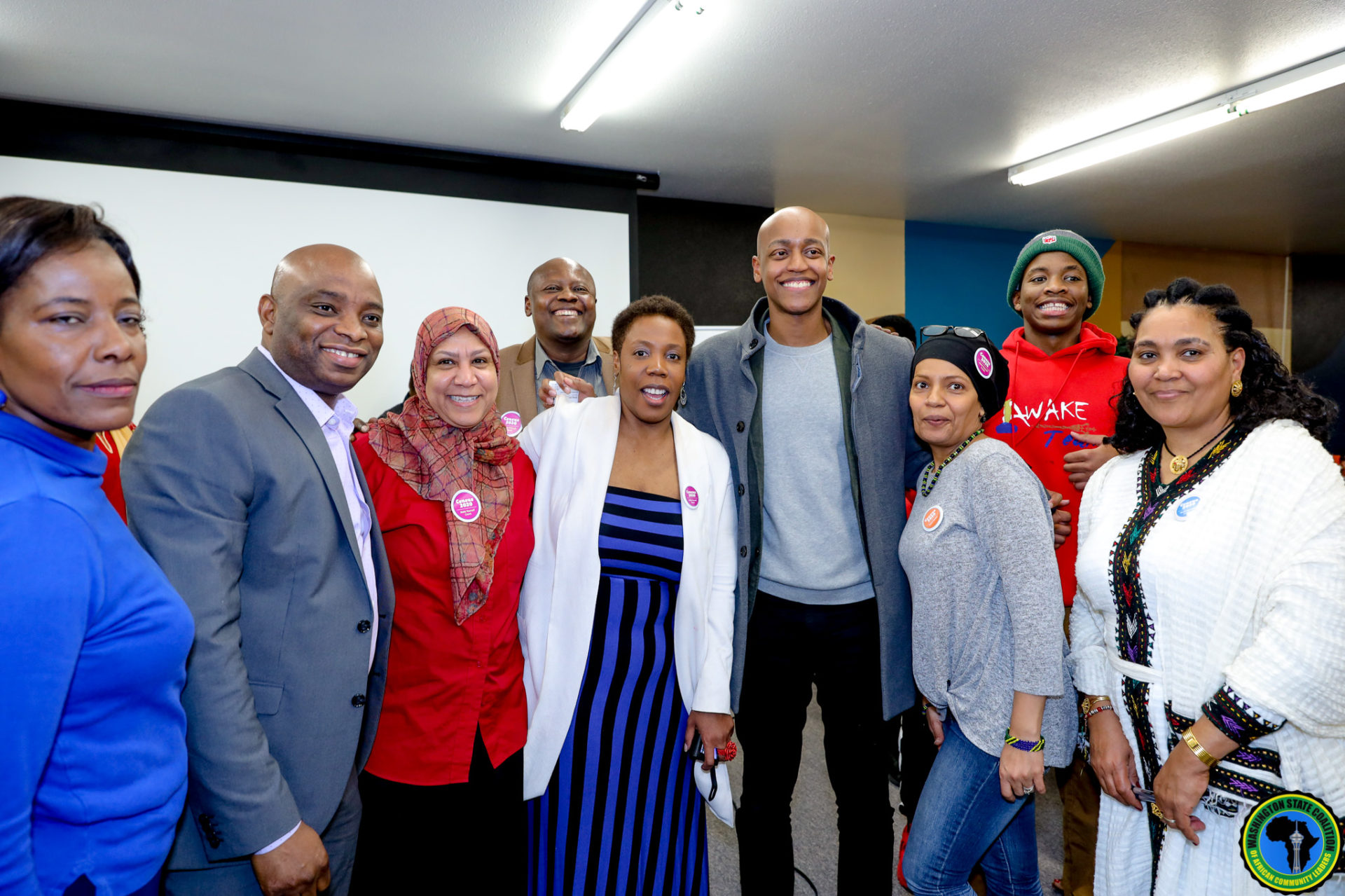 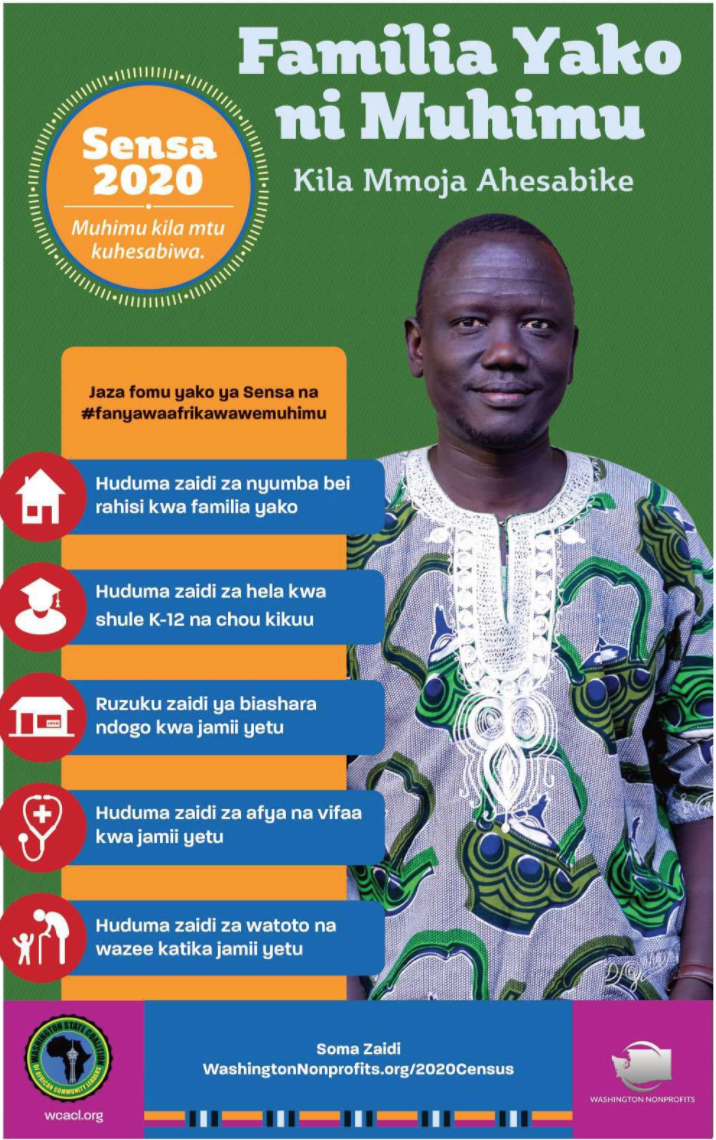 Beginning in mid-March, households received their invitation letter to complete the 2020 Census in three different ways- online (my2020census.gov), by phone (1-844-330-2020), and by mail in multiple languages

It’s here…Beginning in mid-March, households received their invitation letter to complete the 2020 Census in three different ways- online (my2020census.gov), by phone (1-844-330-2020), and by mail in multiple languages. The Census form has 10 questions, takes about 10 minutes, but will have 10 years of impact on our community’s daily lives and funding from local, state, and federal agencies. Only the invitation letter unique ID or mailing address is needed to complete the Census form.

The importance of us getting counted is best demonstrated by explaining the facts of how federal, state, and local money gets distributed in our communities. In 2017, 316 federal programs relied on 2010 Census-derived data to distribute $1.504 trillion dollars to state and local governments, businesses, nonprofits, and households across the nation. The United States Census data is used to allocate billions of dollars of federal aid to state and local governments using formulas that factor in population characteristics and poverty levels. Undercounts may skew per capita data to higher income levels or miss certain threshold requirements. Census – derived data primarily doesn’t determine the “size of the pie,” but “who gets what slice of pie.” This means that funds not received in one area due to an undercount are distributed to all other areas. In 2010, cities that overcounted like Mercer Island (84%) would have received more funds for their schools, businesses, and nonprofits than cities like Lakewood (70%) that undercounted. Washington has a more difficult time covering the needs of its traditionally undercounted groups like Blacks and immigrants that exist in their communities with more “slice of the pie” resources being shifted to groups that tend to overcount like Whites.

For multiple of reasons, Blacks and African born immigrants have traditionally represented two undercounted communities which has resulted in millions of dollars of lost business, education, childcare, and health care funding available for our neighborhoods and schools. In response to this traditional undercount, the Tacoma Urban League, has spearheaded a “Make Black Count Committee” made up of Black and African led organizations including: Greater Tacoma Community Foundation, Tacoma Urban League, Washington State Coalition of African Community Leaders, One Vibe Africa, Rhonda Tilford & Associates, Cierra Sisters, Wakulima, TeamWrk, and the City of Tacoma. Our primary goals has been to raise awareness and provide
technical assistance to help our Black and African communities in Pierce County get counted by hosting events from Winter to Spring 2020 including Driving Souls to the Polls January townhall co-hosted by Emmy award winning talk show host from CBS, The Talk, actress and comedian – Sheryl Underwood and Warren Ballentine from the Black Solidarity Radio Network at Shiloh Baptist Church, It Takes All of Us event, Teen Census Party, Men of Change Awards, and Mardi Gras themed military event. Unfortunately, due to COVID-19 and the Governor’s increasing restrictions several of our events have been postponed or cancelled for public safety concerns
and the ambiguity surrounding when the current lockdown will be lifted. One highly anticipated postponed event, Census Sunday unites Tacoma Churches, Community-Based Organizations, and Citizens to celebrate its historical significance through the biblical lens. For an updated list of upcoming Make Black Count Committee Census events, please visit: